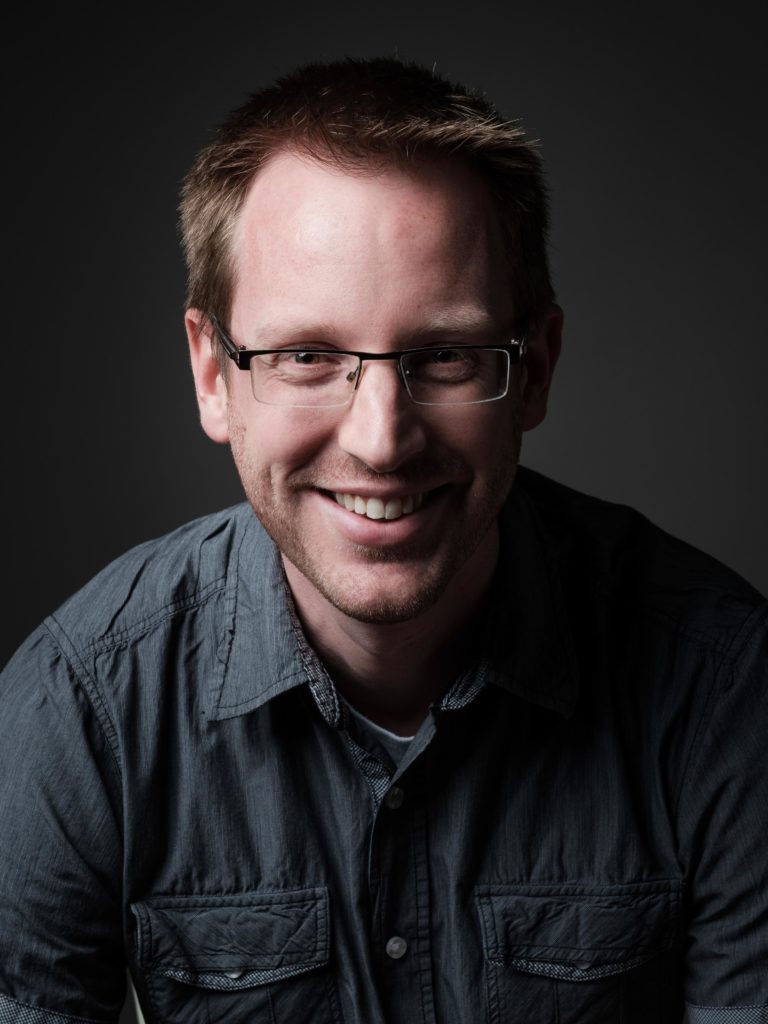 Tim is a Christian, a husband to Aileen and a father to three children aged 13 to 19. Tim worships and serves as an elder at Grace Fellowship Church in Toronto, Ontario. Tim is a book reviewer, co-founder of Cruciform Press, and author of five books:

Tim and I chat about spiritual discernment. What is it? How to grow in it? How it relates to wisdom and more.

“The ability to tell what is true as opposed to what’s false on an objective level and then on a moral basis the ability to distinguish what’s right and what’s wrong.”

5:33 Tim answers how one goes about obtaining discernment.

6:38 Tim answers the question, “Are wisdom and discernment synonymous?”

7:23 Tim discusses if we can have wisdom or discernment without the other

“One of the conundrum’s of the Christian life is how some people who are so godly in some ways can be naïve in other ways, so I think we both know people who love the Lord deeply and have followed Him for a long time and still don’t seem to have really developed the kind of spiritual discernment we might expect.”

8:48 Tim talks about Solomon and how his life relates to discernment, wisdom, obedience, disobedience, and worldliness

“I do think there are people who don’t fit our neat categories, he [Solomon] may be one of them.”

“God specifically told the kings of Israel not to accumulate women, wealth, or the weapons of war.  In all three ways, they’re supposed to be sexually pure and then, when it came to the military, they were supposed to rely on God and when it came to wealth they were not to hoard it. They were to be dependent upon God and be generous. Yet, Solomon was known for his extreme wealth, his great number of wives, and his strong military, so he disobeyed God on a very fundamental level there, so again that seems to be foolishness that he exhibited there or just plain disobedience. Maybe, we’re dressing it up to much. Maybe, he just stopped caring and grew apathetic.”

11:20 Tim provides Scripture references that will help when learning about discernment

The early chapters of Proverbs

Romans 12 (calls for the renewal of our minds)

Hebrews 5:11– Ch. 6  the link between spiritual maturity and spiritual discernment

13:40 Quote from one of Tim’s articles on discernment:

“There are no shortcuts to gaining wisdom and discernment. Just look at the long list of men who have not been able to ‘finish strong,’  having fallen for false teachings even after many years of study and dedication. Press on, never believing you have arrived, always examining your own heart and always asking God to increase your wisdom.”  In this digital age where we often seek and receive advice and encouragement in 15 words or less, what would you like to say to the believer who is questioning if they know right from wrong, good from evil, truth from lies?”

14:26 Tim speaks to the Christian who may be struggling to know if they are discerning good from evil, truth from lies, right from wrong

“Commit to the long haul of Christianity.”

16:12 Tim speaks to the person who may be struggling to know the difference between discerning God’s will and simply a “suspicious” feeling

“I think we have to be careful when it comes to knowing and doing God’s will, because a lot of Christians speak about that in a way I don’t believe the Bible does.  I think there is a lot of stuff we really believe we need to have clear revelation of God’s will about where in the end I don’t think God particularly cares, in a sense. I think there’s a lot of things God just gives us the responsibility and the ability to do whatever our hearts desire, when our hearts are conformed to His will.  So God lays out His will in Scripture, but He lays it out the same for all of us. He tells us what His will is, this is the will of God, your sanctification is one example. And so He reveals His will and He reveals it broadly to all humanity.”

“There is a lot in the Christian life where we’re just given freedom, just like we as parents look to our kids and say, ‘Do what you want. I don’t have an opinion.  I’m not going to stop loving you if you go this way instead of that way….You choose in accordance with your will and your desires and your gifting and I don’t have a particular will toward you in that way, other than your joy.’ And I really think God relates to us in much that same way.”

22:13 “I think one of the great encouragements in the Christian life is when you have this realization that, I did the right thing without having to think about it. I know God well enough now that I’ve got this instinct now, this growing instinct now, toward obedience rather than disobedience. I just want to do the will of God and I am increasingly able to do the will of God.”

The Root Collective Affiliate of the Month

Ethically made Shoes and Bags.  A free compliment every time you wear them.

TRC exists to support community jobs, empower parents to care for their families, and invest in positive change.

At The Root Collective, we partner with small, independent workshops because we believe that’s where the most impact in communities happen. Our goal is to support existing workshops that are run by local business owners. All of our producers receive beyond fair trade wages.