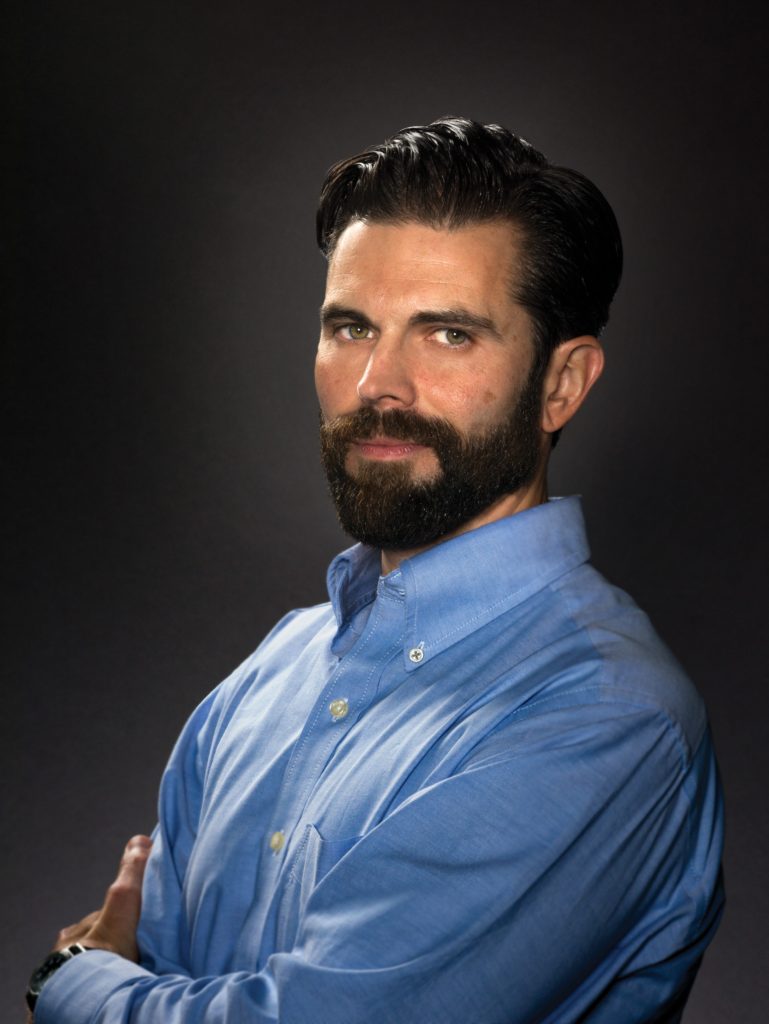 Born and raised in Hays, KS

Graduated with BS in International Business from Oral Roberts Univ. in 2003.

Deployed as an Army Ranger to Afghanistan in 2004

Author of ‘War Story‘ published May 2019

President and co-founder of the Elliott Fund (www.elliottfund.org)

Married to Brook with 2 daughters, Gracie and Hazel

Steven and I chat about being a “good kid”, becoming an Army Ranger, his role in the death of Pat Tillman, PTSD, and how the grace of God literally changed his heart.

4:15 Steven begins sharing his faith experience as a child and how he was a “good kid”

“The lens I would describe a lot of my faith journey, I suppose, is through the lens of the prodigal son….In retrospect, as I grew up, I am a good rule follower.  I can’t stand it if people aren’t approving of me.  I viscerally need that….”

Steven talks about pride and how the idea of do X and get Y was very appealing to him.

“Going into the military in 2003, I was very much the older son in that story [prodigal son].”

7:55 Steven shares about joining the army in the wake of 9/11 and becoming a Ranger

He describes how one becomes a Ranger in the Army.

11:32: Steven became a Ranger in the 2nd Ranger Battalion based at Ft. Lewis where he was assigned to his platoon.  In his platoon were two brothers, Pat and Kevin Tillman.

12:47: Steven explains what a raid and/or patrol looks like for a Ranger Unit.

“Once the smoke cleared our platoon had sustained 2 casualties (2 dead and 2 wounded). One of those that were killed was an Afghan military soldier….the other who was killed that day was Pat Tillman.”

28:00 Steven shares how the narrative surrounding Pat Tillman death varied greatly between the American media and what actually happened on the ground

“The military is millions of people. There’s a lot of really great, integrous people who where the uniform and sadly there was a handful of folks, for a variety of reasons, who chose to lie.”

31:30: Steven shares what it was like to return to the States and realize the narrative at home was different than what had happened

Steven lost Ranger status due to lack of weapons discipline.

36:30: Steven shares a little about the multiple investigations, regularity of friendly fire, and dealing with shock and trauma.

41:05: Steven shares about his support of the military, but his desire to see our approach to war change

“There’s lots of people who makes lots of money from war and that’s just a fact….We have been a consistently militarized nation since Pearl Harbor….It is a multi-faceted conversation, but the long and short of it is, the military is a precious resource and it’s a resource we have used far to indiscriminately to solve problems that it can not solve.”

“We as a nation of citizens have a responsibility to actually ask some hard questions about was that [approach to war and victory] working, because if we don’t ask those questions, in the name of the military, we’re actually expressing incredible indifference. And we’re actually afraid, that’s the worst can of hate, frankly, is the kind of hate that doesn’t actually push in.”

“Sometimes love is actually asking some hard questions. I hope and I pray we can have the courage to do that as we move forward, because there is hope when we’re able to look at the mistakes of the past and say, “Yes, let’s not do that again.’ “

46:22: Steven begins to share about dealing with PTSD once he returned home

51:50: Steven talks about the resources available to him once he returned home.  He also talks about the need for a safe place to share mental health issues, so the label which prevents you from the next job, the next opportunity, etc. is gone.

“There’s more talking of the talk, but there’s still a big gap between, ‘Hey, raise your hand,’ but then once I raise my hand I’m not getting promoted anymore. The policy lag is still there. As of 2016, the government accountability office identified 206 policies in the active duty military that re-enforce and maintain stigma around mental health.”

All proceeds from the book goes to organizations that are doing good work in the area of mental health for military families.

“A lot of the mental health epidemic gets wrongly laid at the door of the VA.”

1:00:42: Steven shares about how his faith played into his healing journey

“I had Post-Traumatic-Stress for a lot of years, but the root illness that I suffered with was pride.””I went from being the older son who thought, I have a place at the table because I am a really good worker to then recognizing I am the younger son. I walked away from the Lord for a lot of years in my own anger and frustration, because I was that older son who was saying, ‘This isn’t fair.’ Effectively, the underbelly of that is You owe me…I’ve worked for this. I had to go through a pretty long, dark process of just having my own ego brought forth and destroyed to where I was willing to ask for help.”

“I was faithless….I get that question often, ‘How did your faith help you?’ It didn’t. It was gone. I don’t know why grace was extended any more than I can look at the story of the prodigal son and tell you why the father runs and brings the wayward son back into his home. I don’t know why, because I didn’t deserve that, but I know that it was the extension of that grace, through so many different avenues at points when I couldn’t have been less deserving, that actually changed my heart.”

“The consequences of the law never change our hearts. What changes our hearts is the receipt of something that we never did and never could deserve. That’s what changes us. And that’s what the Lord does.”

Steven talks about FREEDOM, IDENTITY, and remembering we have a place at the TABLE.

This organization was founded by moms in north Raleigh, who have been inspired and motivated to join with highly resilient and talented refugees as they learn English, and develop marketable skills to support their families. These women come from countries with political turmoil, where they had to fight for the safety of their families. They’ve been given the opportunity to come to the United States and the challenges still exist, though they’ve changed face. Their children are generally thriving in school, though they lack the language skills to understand what’s being said in parent teacher conferences….or to know how to get their children proper medical care in the maze of a medical system.

Multiple barriers exist that prevent these women from traditional employment opportunities, as most of them do not have cars to get them to work, the finances to pay for childcare, or the language skills to communicate and advocate for themselves. Hope Threads was born out of relationships formed over years of serving these women by teaching them English or caring for their children as they learn.  They are graciously hosted by North Ridge Bible Chapel and have virtually no overhead costs, as volunteers teach sewing skills and care for children in a gospel centered children’s program.

They started with baby items and have now expanded into also making women’s earrings and dish cloths. You can find them online at hope-Threads.com or on Instagram at hope.threads.

Your purchase empowers a resilient woman as she acculturates, learns new skills, and supports her family. Please visit Hope Threads to view their catalog and for OPPORTUNITIES to SPONSOR refugee women.