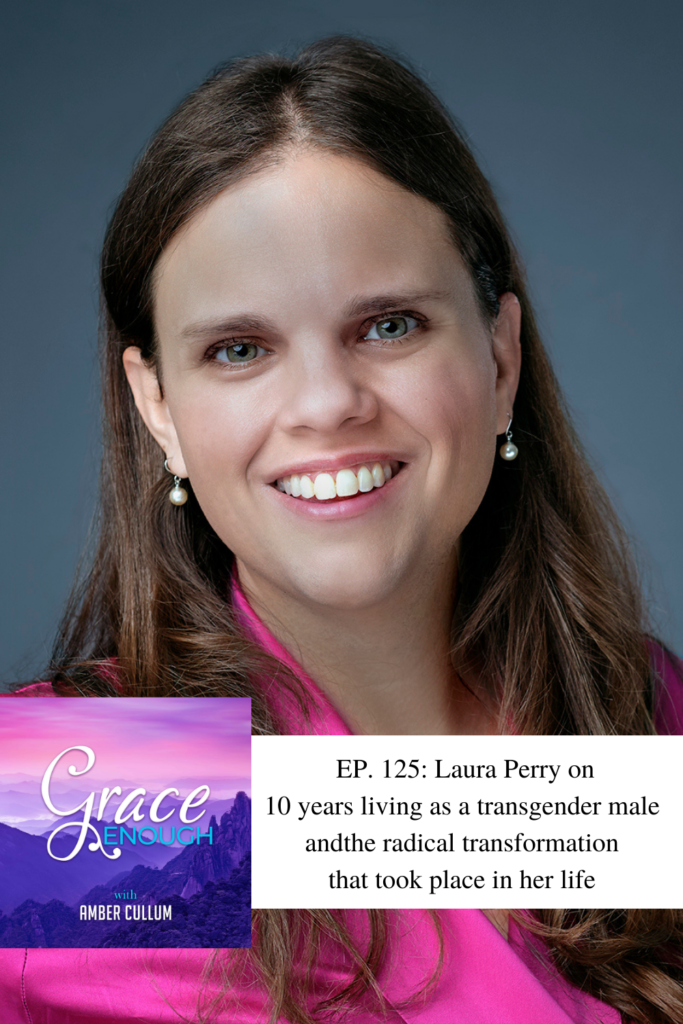 Laura Perry is a former transgender whose message of transformation through Jesus Christ to restore her feminine identity can relate to those who struggle, those who have transitioned, parents and loved
ones, and those in the church who want to reach them.

Above all, her goal is to glorify Christ and tell others how He can overcome any sin or struggle.

Her story has been covered on various radio programs
and articles as well as in the documentary In His Image from American Family Studios.

She has shared her story at several women’s conferences, Freedom March, churches, youth groups and more.

She encourages others to surrender their lives fully to Jesus and identify as who He created them to be.

She also works to expose the truth about the agenda and aids legislations to protect children from these lies.

In 2019 she published her autobiography, titled Transgender to Transformed, available on her blog
website, transgendertotransformed.com or on Amazon.

Laura Perry joins Amber to discuss living as a transgender male for 10 years, her life leading up to the transition, and the transformation she experienced through the Word of God, Jesus, and the faithful prayers of her mother.

Questions Laura and I Discuss:

Memorable Quotes from Transgender to Transformed:

“I grew up with this just real identity crisis, not knowing who I was, not feeling like I fit in.”

“[Y]ou hear that you’re wonderfully made. If that’s true, then God’s a jerk. That’s how I began to view God. He did this just to make me miserable.”

“I wanted to be the opposite of a Christian, whatever that was.”

“[A] lot of times we get so focused on whatever sin they’re involved in and we think that’s the problem, but the problem is so much deeper. In every story I’ve ever heard, there’s always a reason that they turn to these sinful lifestyles, and most of the time, it’s a distorted view of God. They feel like God has failed them, or they don’t trust God, or if God is good, why did He do this? or Why did He allow this, and that’s common across every story that I hear.”

“When we hang on to bitterness and unforgiveness and resentment, it leads to defilement and fornication because we start trying to gratify our flesh, rather than dealing with all the pain that’s inside.” [based on reading from Hebrews 12:15-16]

“I began to get very, very deep into sexual sin, trying so hard to fix the brokenness in me by just satisfying the flesh.”

“I wanted to be a man, but I didn’t know there was anything I could do about it. I had never heard the word transgender.”

“Once I embraced it, and once I really believed it, I was like, you better affirm me or get out of my way. I don’t want you in my life, if you’re not going to affirm this, because this is who I am. I absolutely believed it to the core of my being that I was a man trapped in a woman’s body.”

“I started hormones. Then, I began to grow facial hair, my voice began to get lower….Every step toward this affirmation would just reinforce the lie. And it was like, Yes, this really is possible. I’m going to be a man one day. And then finally in 2009, I had my double mastectomy.”

“I finally had to admit that even though I really liked the physical results, and I was so excited about the rest of the transition process, I finally admitted to myself that I also had some depression because my surgery hadn’t made me a man.”

“Jesus said that he who commits sin is the slave of sin and that was so true in my life. I became an absolute slave to this identity. I didn’t care about anything else. And everything in my life revolved around whether people thought I was male or not.”

“My mom had tried all my life to fix me, but she had really surrendered me to the Lord’s hands at this point, she had realized that she couldn’t fix me.”

“About six months went by, and I finally said, ‘Mom, what happened to me? Six months ago I was 180 degrees from where I am now. All I want is to hear the Word of God.’ And that was just so foreign to me. And she said, ‘Well, I’ve been praying that God would draw you back like a magnet’.”

“I was amazed at what he said. It wasn’t hateful. He said, ‘We are not just made up of our instincts, our feelings and our inclinations, we are made in the image of God, and we can choose our behavior despite how we feel.’ And that was such a radical thought to me.”

“I thought I was being condemned because I didn’t see any other way. But in the most loving voice I’ve ever heard in all my life, He [God] whispered to me, ‘Let me tell you who you are.’ That’s what began to free me, because I realized at that point that I was never going to be anything other than who God created.”

“The first few days were miserable. I sobbed hysterically…. I felt like I was dying. I was, in a sense, I was dying to self, but that’s what we were commanded to do. We are to be dead and buried with Him so that He can raise us to new life. I wanted God to make my life better. But he wanted to give me new life. He wanted to resurrect me from the dead.”

“The church needs to stop affirming and celebrating sin.”

“We need to love as Jesus loved. We can love people right where they’re at, we can welcome them in the church, and we can surround them with love, but we don’t need to affirm their sin. In fact, to do that is our own pride, because we want to be loved by them. We want to be looked at as wonderful in their eyes, and we want them to tell other people how wonderful we are, but the reality is that people need to hear the truth in absolute love.”

“I want to encourage every parent to never, ever give up praying…Be submitted to him. Let him lead you by the Holy Spirit.”

Green Roof Gallery creates leather accessories for the grown up girl who loves simplicity and a natural style.
Handcrafted, small batch, unique, and personal.
Bethany parallels the process of leather work with the new creation theme found throughout the Bible. God takes our seemingly unusable mess up and makes them new and unexpectedly beautiful.
When you wear jewelry or use a journal from Green Roof Gallery, you will know it went through some not so pretty times to get to the beautiful finished piece that now belongs to you or the person you might gift it to.
What a gentle reminder of how God sees us – imperfect, beautiful as we are and full of so much potential at the same time. 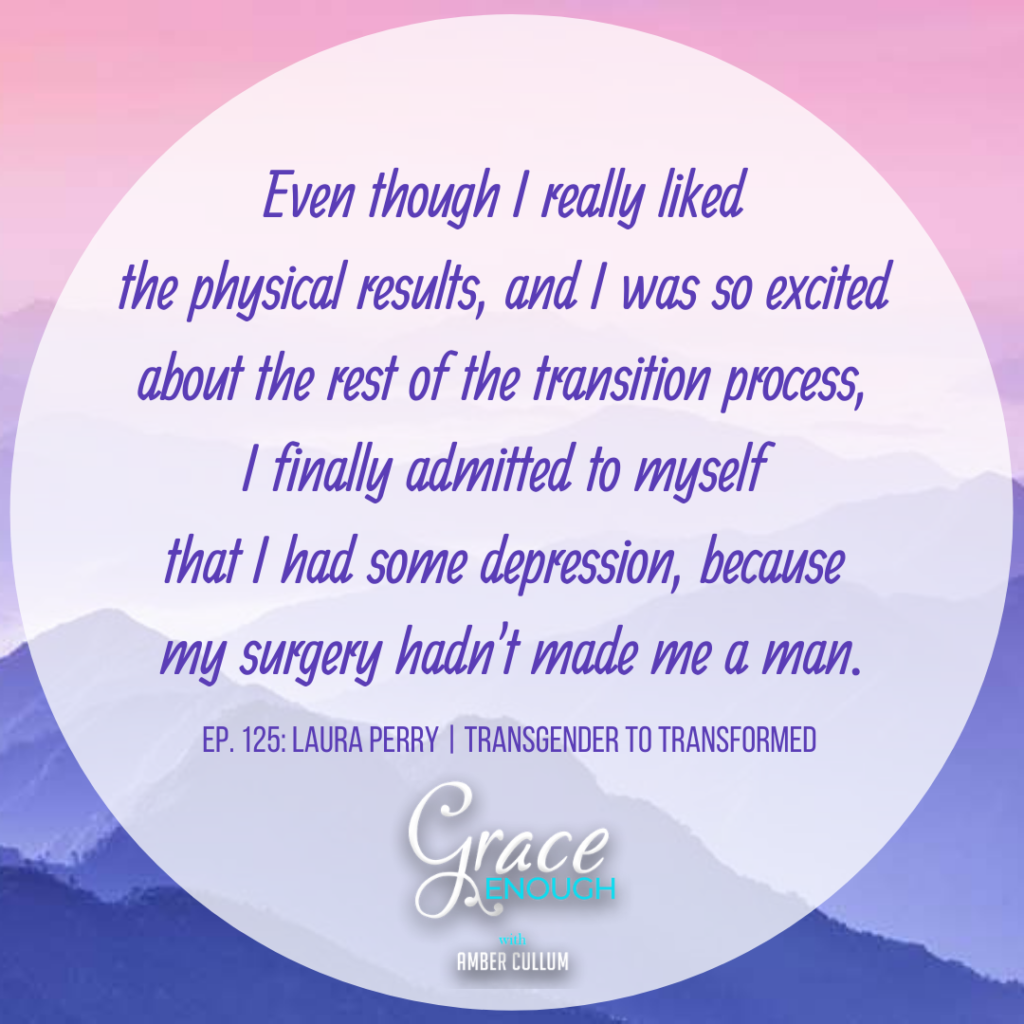 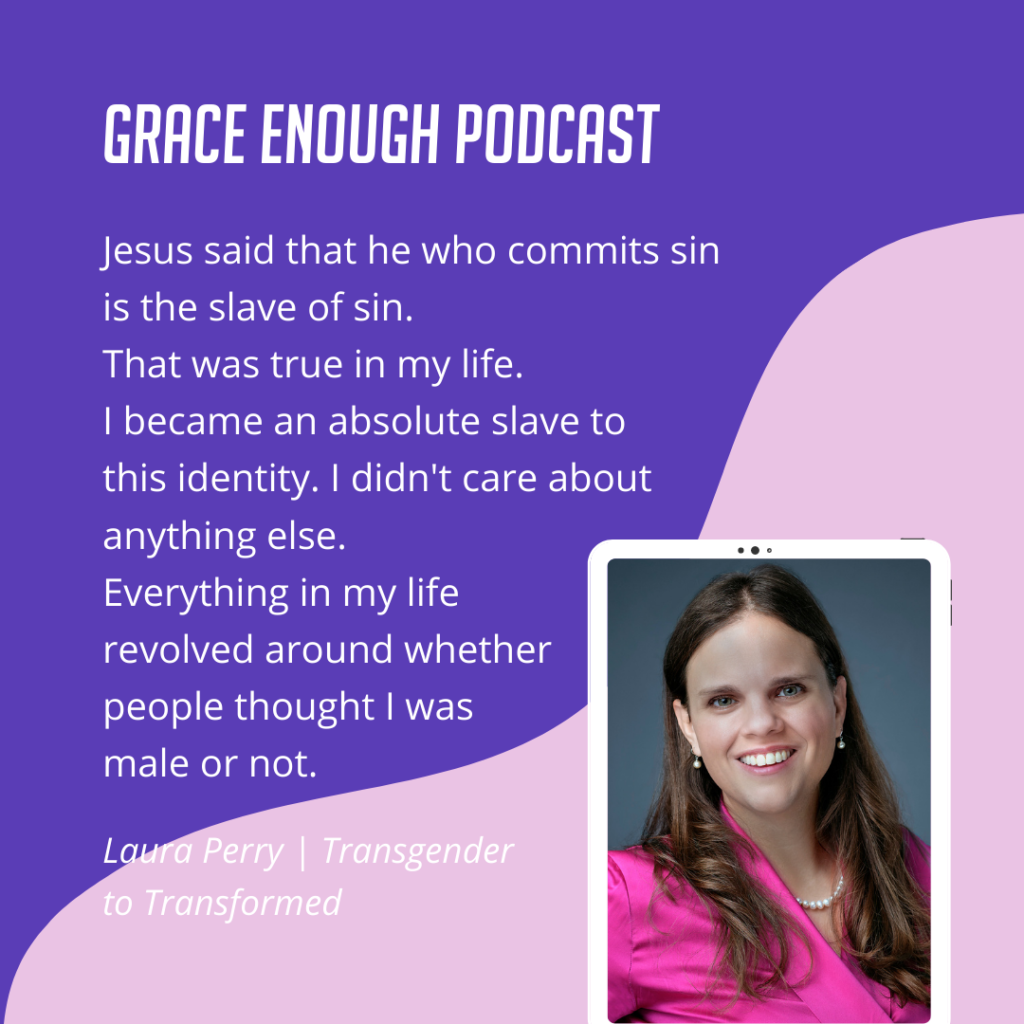 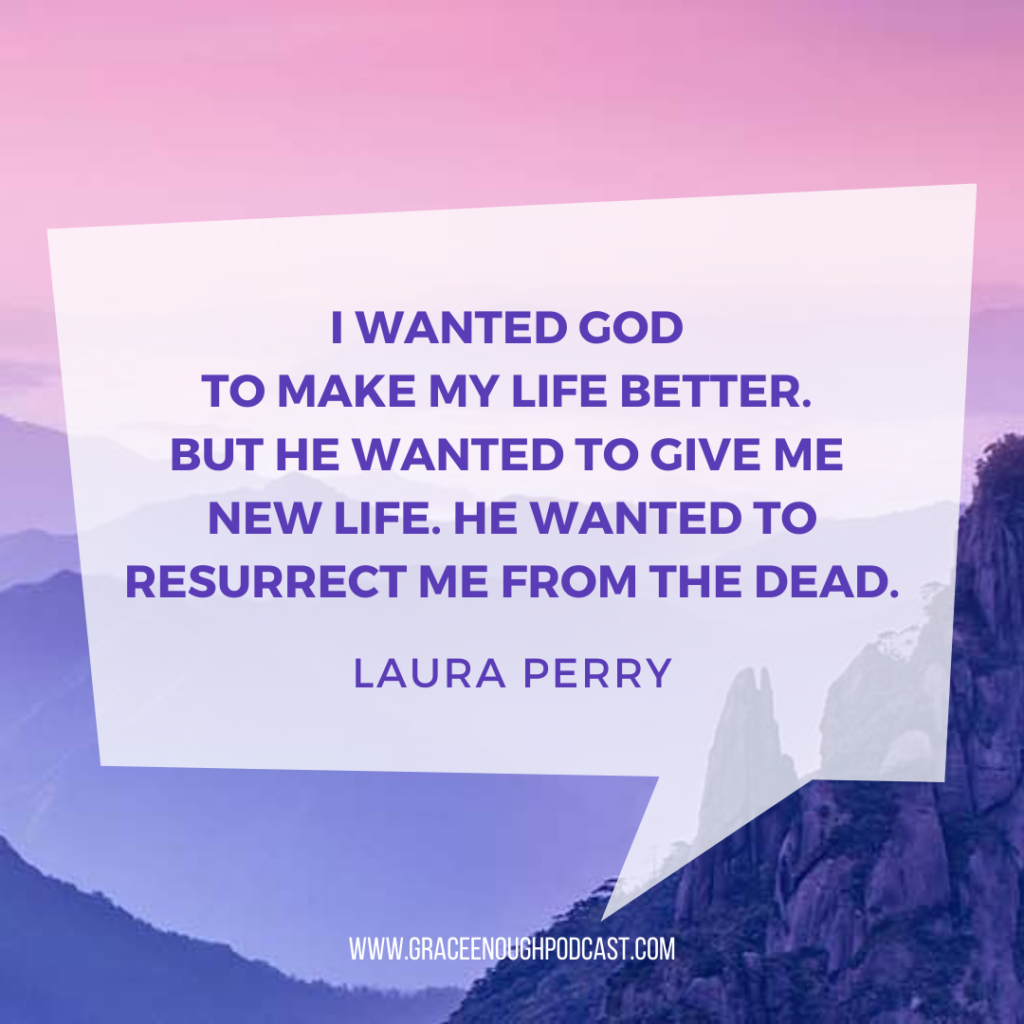