Gracia grew up in a home that put the Lord and his Word at the center of their lives. She could sing hymns from memory even before she could read! When she was seven or eight, a caring Sunday school teacher explained to her the importance of committing her life to Christ. Not long after that she begged for the opportunity to be baptized.

Upon graduation from high school, Gracia chose to attend Calvary Bible College in Kansas City because of their music program. She graduated with a bachelor’s degree majoring in Christian education.

While she was at Calvary, a friendship flourished with a fellow student by the name of Martin Burnham. She and Martin were married in Kansas City in 1983. After several years of training with New Tribes Mission, they headed for the Philippines in 1986. For seventeen years Martin was a jungle pilot delivering mail, supplies, and encouragement to other missionaries. He also transported sick and injured patients to medical facilities. Gracia supported him whenever he was in the air by maintaining radio contact.

The Burnham’s three children, Jeffrey Paul, Melinda Joy, and Zachary Scott were born in the Philippines and home-schooled by their mother.

On May 27, 2001, while celebrating their 18th wedding anniversary at Dos Palmas Resort off Palawan Island, rebels from the Abu Sayyaf Group seized the Burnhams and several other guests of the resort, and took them as hostages to Basilan Island. In the ensuing 376 days of captivity they endured incredible hardship and emotional fatigue. On June 7, 2002, Martin was killed in a firefight between the Philippine military and the Abu Sayyaf Group. Gracia was wounded in the leg but was freed.

Gracia now resides in Rose Hill, Kansas. She is the author of the book In the Presence of My Enemies, which gives a gripping account of their year of terror in the Philippine jungle. In her second book, To Fly Again, Gracia reflects on the lessons and spiritual truths learned while in the jungle. She is a popular and engaging speaker in high demand at churches, colleges, and conferences across the United States. She is also the Founder and Director of The Martin & Gracia Burnham Foundation.

Gracia Burnham joins me to discuss on her missionary life with Martin, being held hostage by the Abu Sayyaf, and God’s provision during the 20 years since being freed from the jungle and losing Martin.

Questions Gracia and I Discuss:

“Our job to run a good flight program and Martin wasn’t just an ordinary pilot. He was born to fly in the jungle. And he loved what he did.”

“Martin just knew how to get a loaded Cessna down on a short jungle strip and get it stopped in the next few hundred feet.”

“These militant Muslims stormed the resort. There was a banging on the door. Before Martin could even get to the door these three guys within M-16’s broke the door in and one took him right out. One of them came over to the bed and lowered his weapon at me and yelled, ‘Go go go!’. And I said, ‘No, no, no, I’m not dressed properly.’. They took me out to after I put on what I’d worn to the beach that night.”

“At the very beginning, they told Martin we will deal with you last. You’ll be political prisoners.”

“For the most part, we hiked. We moved all the time, because we were trying to stay in front of the Philippine military who were trying to rescue us.”

“Every once in a while, we would come to a place where we thought we were safe….and we would spend weeks. During those days [we were] totally bored. We were either exhausted or we were bored and witnessing the atrocities.”

“I found out right away that I couldn’t think about the kids a whole lot or I would become hysterical.”

“I think what happened in the States after 911 is our family and our loved ones. were able to call their congressmen and say, those are the people holding our loved ones.”

“We all want justice, right? Let’s go in and take care of this. And Jesus said, ‘Love your enemies. Do good to those who hate you.’ It makes no sense, right? A lot of things Jesus said are contrary to what we think.”

“This huge gun battle, number 17 (we’ve been through 16 of these before), this Rambo style shooting up the camp… and before I could hit the ground…I was shot in the leg and kind of slid down the slick grass….I came to rest beside Martin and I looked over at him and he was bleeding from his chest. I knew from experience that leg wounds might heal, but chest wounds don’t.”

“I was trying to look dead, so they wouldn’t know I was alive and drag me back out into the jungle and this nightmare continue.”

“As they drug me away from Martin, I looked back at him and he was white. That’s when I knew for sure he was dead. They called the helicopter and it came and took me and some of the wounded soldiers away. We left Martin lane in the rain and I remember thinking this isn’t right. But at the same time, God gave me an overwhelming peace.”

“Before they put me under to fix my leg a sweet girl, a major said. ‘We want you to know that Martin’s here. We went back and picked up his body’.”

“God went before us every step of the way. And the kindness of the body of Christ, it was amazing. It was amazing to see.”

“I would tell that woman, ask everybody you know to pray for you, because when we pray, God works. God’s going tp work in your heart and God’s going to work in other’s hearts to come alongside you. So get people praying.” 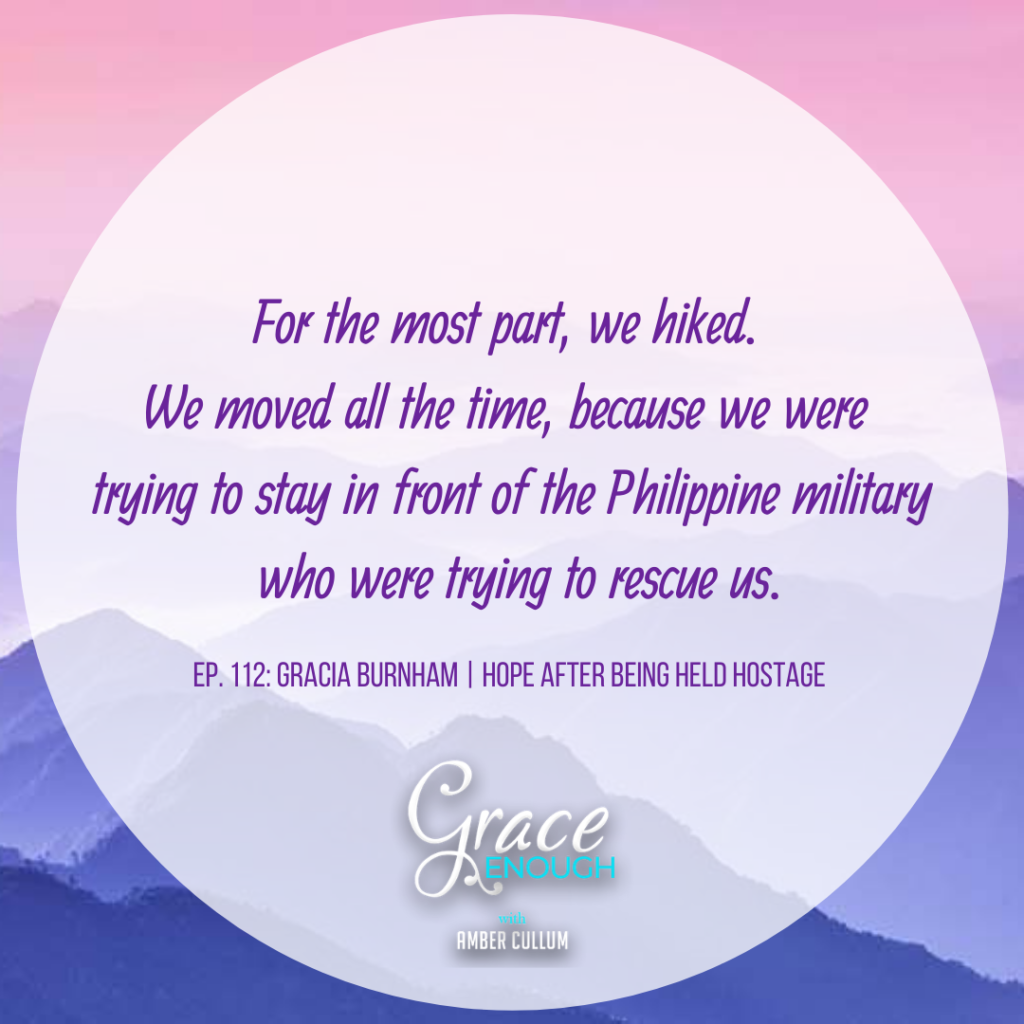 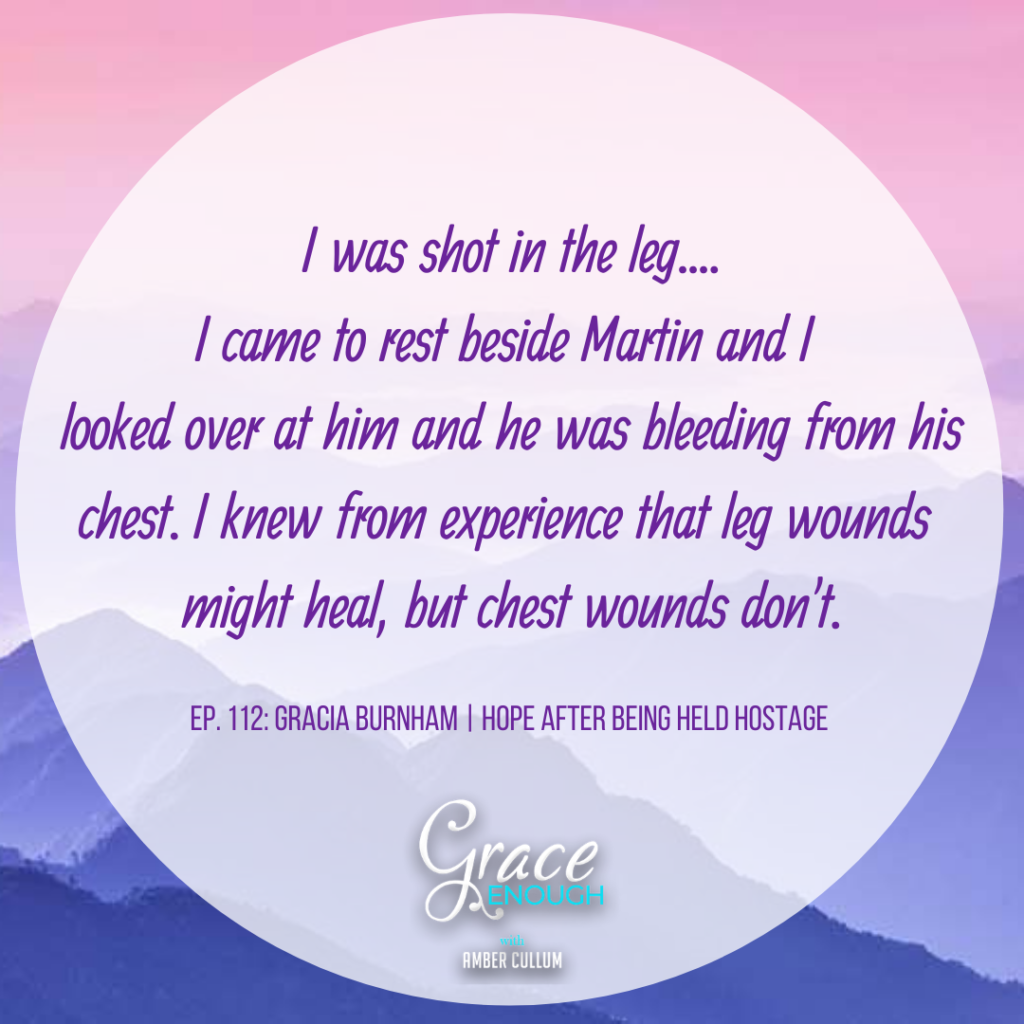 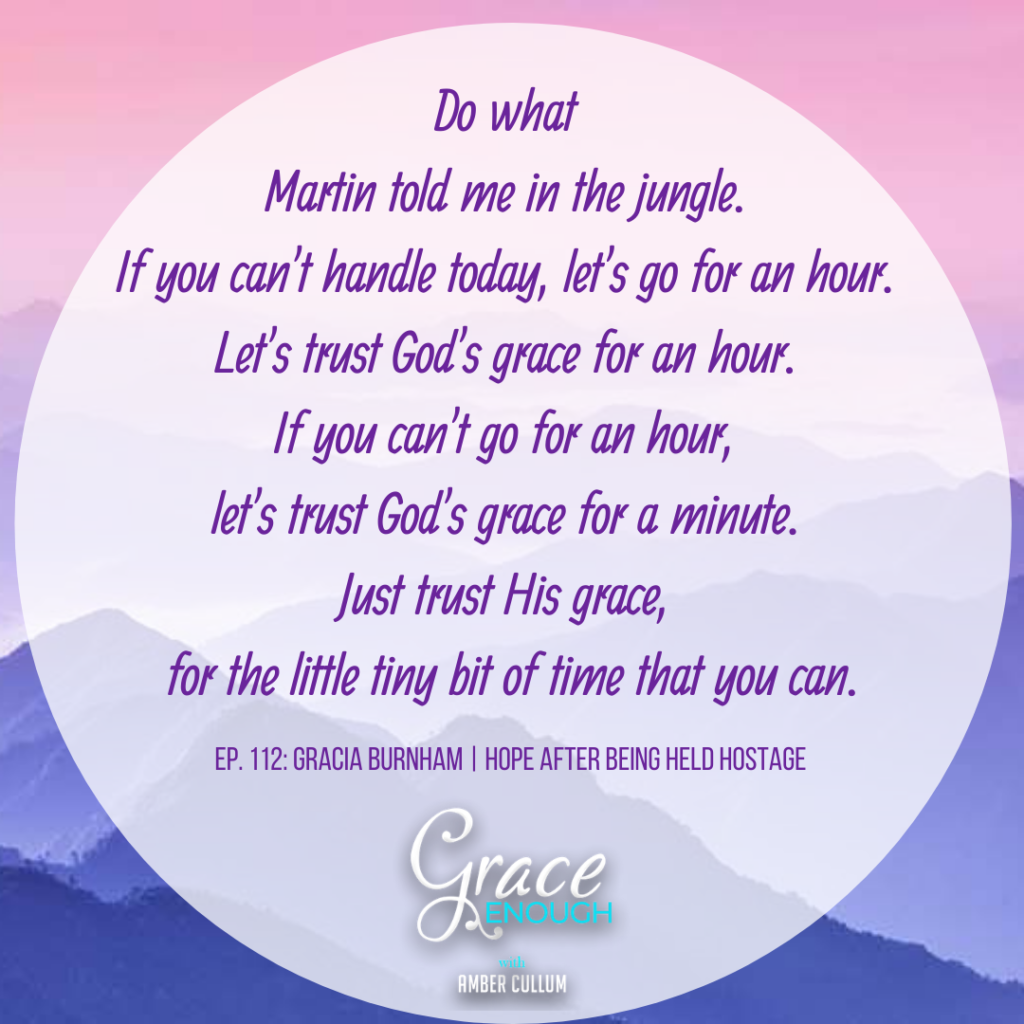